With all the different types of gaming categories out there, I’d have to say that sandbox gaming has to be one of my favorite and least favorite categories at the same time. (I know I’m crazy, but let me explain.)

Some sandbox games are so bad they don’t interest me at all from the start, but they do make a great alternative if I need to be put to sleep.

Okay, so what is sandbox gaming? First I’m going to go over what it is, for those who don’t know the technical definition and then I’ll tell you what I think about sandbox styled games.

Sandbox Gaming in a Nutshell

It’s based on exploring an ever dynamic world full of complexities around you. This can give you a sense of freedom and fun to choose whatever you’d like to do. Examples of some great sandbox games are Starbound, Subnautica, and Minecraft.

Sandbox games aren’t restricted to 3D worlds and can be 2D styled games as well. 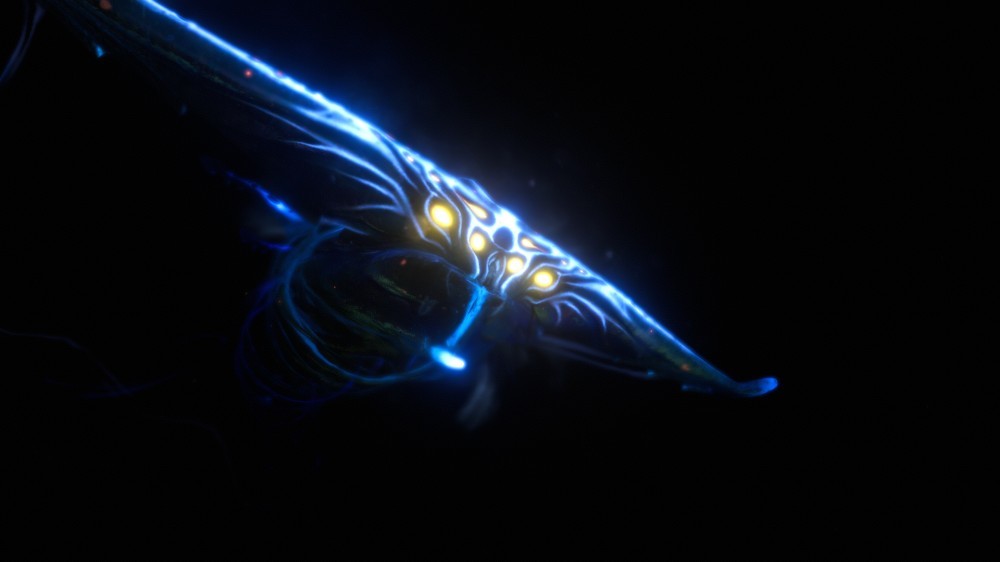 So what makes a sandbox game enjoyable? I think that the best a sandbox game can get is if it has a fantastic story built into the game that the player can feel free to follow whenever they want.

A game without a story can still be fun, but in most cases I’d say it wouldn’t feel as meaningful. When you have a story it can add to the excitement of the game.

Think about the anticipation of seeing what will happen next and wondering how things will turn out in the end. When there is a story it adds value to the game and an urge to want to continue playing until you finish it.

Stories make a great addition to the open world of sandbox games because while you’re exploring you still have something to look forward to in the game, even if you are just messing around.

Another thing that makes sandbox games great is balanced game play. Like in Subnautica they did a great job of balancing the game play.

I don’t have to collect a ridiculous amount of materials just to build a sea base or the awesome pieces of technology you can craft.

What I love about this game is that at the same time the game play isn’t too easy, but it’s balanced in all the right ways!

Sandbox games with great mechanisms and balanced game play make the game a lot better. Nobody, if not most people don’t want to spend the entire game grinding for resources over exploring and having fun.

Is Too Realistic the Way to Go?

I’m fine with a realistic game, but sometimes it can go too far. Like 99.99% of the time, the point of playing a game is to experience something you couldn’t do in real life.

Adding too realistic of survival or making the game play too life like can really put a dent in the gaming experience. For example, I wouldn’t want to have to tie my characters shoe every time it gets untied in a video game.

That’s boring game play and unnecessary realism. The only realistic things I want to see are realistic physics, explosions and story plots that make sense.

There are certain aspects of realism that can be added to the game, but it needs to be done pleasantly. It needs to entertaining! Cut out all the garbage, polish everything, and I want to see the best a game has got to offer!

Kerbal Space Program (KSP) does a great job at realistic game mechanics because it’s exciting. You are building rockets and trying to make it through space. KSP is an example of a game done well that doesn’t really need a story.

Like I said earlier, a game without a story can still be fun, but it all depends on what’s going on.

Some sandbox games feel too empty because of the lack of AI, other players, or even in exploration aspects. I’m fine with a sandbox game making your character stranded or completely alone, but it needs to be done in the right way.

For example, if there aren’t any other creatures or caves to explore then it really makes the game feel empty and boring for the most part.

Adding other creatures and things to do in exploration multiplies the visuals, gaming experience, and makes it more unique with all the stuff going on around you.

Tell Me About it

Some people may like games without a story or plot and that’s fine. Gaming is about enjoying the game based on your own personal preferences.

But in my case, I think most sandbox games can be at their top peaks if they have:

There are great sandbox games out there with these qualities I listed and some of which are my favorite.

I love sandbox games because they give you the freedom to choose what you want to do in the game and allow you to explore to your hearts desires. But like I said, some games to me lack the best sandbox experience and could do a lot better!

And this post turned into a rant haha. Think that covers everything I wanted to talk about for now and be sure to leave a comment and let me know what your take is on this.

And as always, happy gaming!

geniusstop.com is a participant in the Amazon Services LLC Associates Program, an affiliate advertising program designed to provide a means for sites to earn advertising fees by advertising and linking to Amazon properties including, but not limited to, amazon.com. For more information see our Affiliate Disclosure.

geniusstop.com also participates in affiliate programs with Best Buy, and NordVPN. geniusstop.com is compensated for referring traffic and business to these companies. Things like e-book bundles, e-courses, and online packages are usually affiliate links, as well. For more information see our Affiliate Disclosure.