There are a lot of people who think that video games have no benefits at all and that they are a waste of time. So what are my views on this?

I don’t think video games are a waste of time, unless you do too much of them because let’s face it, too much of anything can have bad consequences, am I right? It’s all about balancing it!

Sometimes video games can be so fun that you start to forget that you are playing a game that is presenting you with problems in order for you to put an input into your controller to solve the problem.

But that is what you are essentially doing, and it boosts your critical thinking and problem solving skills. It’s almost like a domino effect when you think about it.

1.) You’re presented with a problem.

2.) You start to think of ways of solving the problem. (This of course boosts your critical thinking and problem solving skills).

3.) There are different ways you can go for solving this problem. (This helps boost decision-making).

4.) You try different methods until you solve the problem. (This can boost your creativity skills too).

So when I say it’s like a domino effect I mean that one skill seems to reinforce another skill and so on. 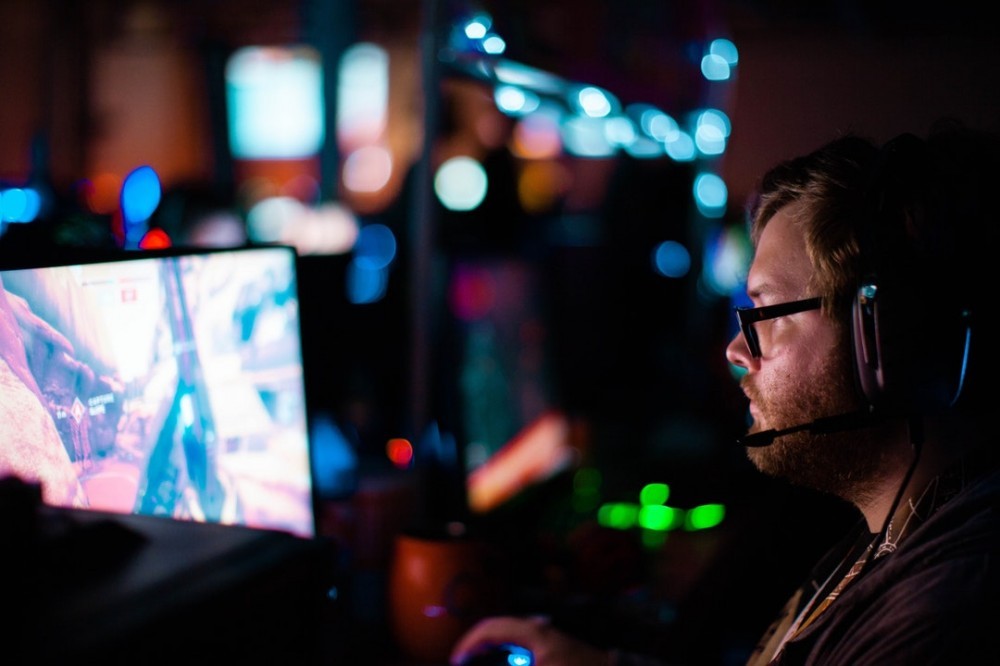 When you play video games you usually have to memorize all the controls and sometimes even learn to navigate your environment.

While the brain isn’t a muscle, strengthening it is similar to that of a muscle. The more you exercise your mind, the stronger it gets.

When you play games with a 3D environment, it requires you to use a part of the brain known as the hippocampus, which is responsible for memory and complex learning.

Other than learning the controls and completing tasks, studies published from sources like the Journal of Neuroscience have shown that 2D games don’t boost your memory as well as 3D games do.

This doesn’t mean that 2D games don’t have any benefits, it just means that when it comes to memory, it appears that 3D outperforms 2D in memory learning.

Apparently they aren’t sure if this is because of the more complex environments built within 3D games or whether it has to do with the higher levels of immersion found in 3D over 2D games.

You’ve probably already heard of this one before, but video games have the tendency to improve hand-eye coordination skills.

Because you are viewing information with your eyes then processing it and using parts of your mind to send signals to your hands for operating the controller this of course has a positive effect your hand-eye coordination.

This can also affect your reaction speed and skills and essentially improve them for the most part. Hand-eye coordination is important because we as humans like to use tools and are always using our hands for tasks like writing.

Poor hand-eye coordination can affect our every day lives, but video games have ways of improving this! What if I told you that video games even improved a surgeon’s surgery skills. Don’t believe me? Read about the study here!

Studies have shown that surgeon’s make fewer mistakes and perform more optimal in their surgical procedures when they played video games as a warm up before performing surgery on someone.

A lot of people think that video games can ruin one’s communication skills, but modern games are actually more likely to increase the regions of your brain responsible for communication.

The reason why I say likely is because it depends on the kinds of games you play. There are a lot of games out there that require the usage of a microphone to communicate as a team with other players online.

This will not only make you more social, but teach you the soft skills essential for working and communicating as a team to solve problems, which are skills necessary for the majority of jobs today.

In some fast-paced games in where you work as a team, you’ll need to learn how to clearly and effectively communicate so that your team coordinates well together.

Okay, so not all video games lead to better physical health, but there is an increasing amount of users in virtual reality, which is a form of gaming that can boost your physical activity levels.

In the USA alone, there are already tens of millions of people who own VR headsets and these numbers continue to rise as time goes by. (In your face for those who say VR is dying!)

But this post is about the benefits video games has on the mind? So what does physical activity have to do with mental activity? A lot. Exercise is shown to improve brain development and make you smarter.

Earlier I said video games can help with making better decisions, but increased physical activity acts as an upgrade to this and can boost your decision-making skills even more.

Oxygen helps with decision-making skills and when you are active, more oxygen flows through the anterior frontal regions of your mind which is responsible for memory retention and making decisions.

Hey maybe being an “airhead” isn’t so bad after all?

I can go on and on about the health benefits related to exercise and video games. Increased levels of happiness, less stress, increased IQ levels, the list goes on and on!

As you can see, there are plenty of benefits from playing video games. So should you play video games? It’s all up to you! If you enjoy video games and want to enjoy some of the benefits they have to offer then why not?

I may not have gone over every benefit video games have, but I hovered over some of the most key features they present!

So, to recap everything, here’s what you learned:

And that’s it for today! Feel free to leave a comment if you want to let me know what you think or if you have any questions!