While there are good games out there, there are also some bad ones too. Some of these bad games could’ve turned out good and often have a lot of potential, but then they get completely ruined by the developers.

Don’t get the wrong idea when reading this post, I’m not saying that all video games are bad, I’m just telling you 11 things ruining video games. In other words, I’m specifically talking about the bad games out there and why I think they are bad.

Have you ever seen the most amazing video game trailer to ever be released? Of course, you have.

The developers make the trailer the greatest thing you’ve ever seen, and then everyone starts to get over-hyped and excited for the game to be released only to be greeted with sheer disappointment when they get to play it.

Over-hyping a video game can completely destroy a game. Never misrepresent your game for what it actually is! Players want an accurate and realistic representation of your game.

2.) Not Getting Your Release Dates Right

Okay this issue isn’t very common, but occasionally it happens and it can really kill the player base. I’m fine with game developers spending extra time polishing a game before releasing it, but they need to carefully plan their release date.

I can understand if you accidentally set the release date too early and don’t have enough time to complete the game by then because humans are psychologically prone to perceiving time in inaccurate mannerisms.

So, you should probably multiply your predicted date by 4 just to be safe instead of sorry. Tell me, which of the two situations sounds better:

Game Developer: Hey guys our game is coming out in a couple months!

Game Developer: Actually our game is coming out in 6 months!

Game Developer: We still have some stuff to work on. Sorry! Just give us 3 more months.

*3 Months Later and Finally the Game Actually Gets Released*

Game Developer: Hey guys our game is coming out in one year!

Game Developer: I know it hasn’t been a year yet, but good news, the new release date is in a couple of days because we finished earlier than expected!

*Game gets released in a couple of days*

Well, which of the two scenarios sounds better? Hint: If you picked scenario 1, I don’t know what to tell you.

Okay, disregarding that… It’s better to overshoot than to undershoot your release dates because the players expectations play a big role in what they think about your game.

I’m not saying you can’t make a mistake in your release date, I’m saying you need to be careful not to mess it up too much.

I’ve seen very successful games that miscalculated their release date, but after they miscalculated it, they got it right the second time.

They didn’t continue to push the release date with multiple failed attempts at releasing their game on time because if they did, it would ruin the excitement surrounding the game they are releasing in addition to degrading their reliability and trust that they hold with their customers.

3.) Terrible Communication With Your Customers

Communication is really important with your player base. Some game developers need to work on communicating better with their customers. We need to know what’s going on, what you plan on doing to fix a games issues, etc.

If you don’t communicate with your customers, they are going to think you are ignoring them. If you want loyal fans, try your best to reach out to them and listen to what they think about your game.

If there are a lot of players, I can understand if it’s difficult to communicate with every individual, but at least update a group of them all at once on what’s going on and remember, actions speak louder than words!

When I emailed Charlie Cleveland, the director and designer of Subnautica and told him what I thought about the game during early access, he communicated well with me.

This is how all game developers should be like! I appreciated his response to my message.

Lets be honest, no matter how well a game is designed, it’s always going to have flaws or some sort of bugs. An excellent way to combat this issue is to implement a way for players to give the developers feedback within the game.

That is what I loved about Subnautica’s feedback system (you probably already know I’m a huge Subnautica fan by this point), is that if you had an issue or wanted to let the devs know what you thought, you could easily submit reports within the game itself.

Set your priorities straight. Some game developers focus too much on adding content rather than fixing it. If you build your game on a terrible foundation it will crumble.

You need a strong foundation for the base of your game to rest on before you can add more content! Try to work on things like removing critical bugs and fixing the game. 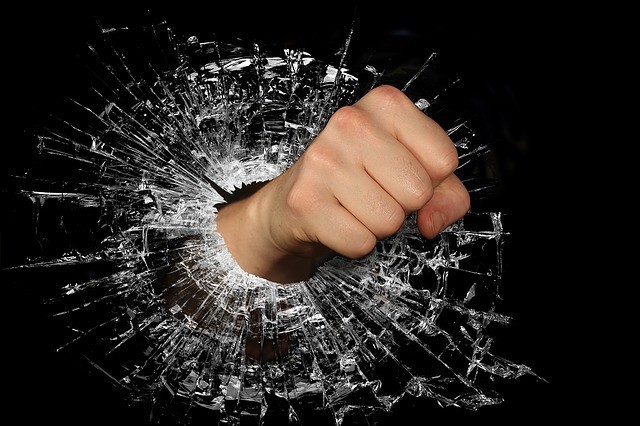 6.) Not Optimizing Your Game

Nobody wants to play a game that plays at 4 FPS. It’s a terrible experience and greatly reduces the enjoyment. The point of a game is to enjoy it, not to think about what could be better.

But when you have issues with things like optimization it can really put a dent in that sort of experience and remind you that you are playing a game… at least a really bad one.

Some games have the most amazing graphics in addition to great optimization that you start to get lost in them… Until the story is so bad you just have to look at the irony.

Here I am playing the most graphically realistic game, but with a story that lacks so much creativity and thought to it that a 4-year-old child could write a better story.

I don’t know about you, but for me, it isn’t enough to have just good graphics, there needs to be a well-thought-out story! An excellently written story makes a game so much better.

Don’t skimp out on the story! A superior story can hold more authority than a games graphics. 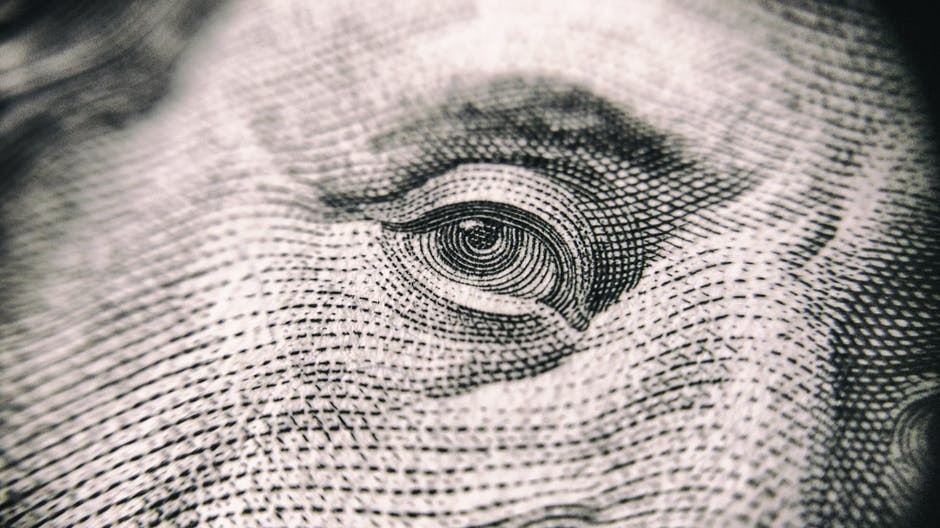 Some games literally let you pay extra money to beat everyone with better weapons and items and it’s unfair because it voids any skill that the game takes and replaces it with money.

I want to play games that actually take skill, not a game where I can just buy my way through everything to win the game.

Like I said, I’m not the biggest fan of micro-transactions, but at least some games only offer things like cosmetics and emotes rather than handing over the entire match to whoever has the most money to buy the best weapons.

I think if a game has micro-transactions it shouldn’t affect the game play, it should at most only affect things like changing the appearance of your character.

There is some good DLC out there, so what’s my problem with it? The problem is when game developers release a half-made game then make the rest of the game DLC.

If you know what I’m talking about, it can be really frustrating to buy an already pricey game when you can’t even play the whole game without forking out even more money for all the DLC they separated from the base game.

I just see this as a quick cash grab attempt and it’s really annoying. I don’t mind a game having DLC as long as there is an outstanding base game well worth the money before the DLC.

For example in Spider-Man on the PS4 they didn’t just rip the base game in half, you got to actually play through an entire story. And when they released additional content in the form of payed DLC, it wasn’t that bad!

It was an amazing game and you could tell that they tried their best to give the players what they wanted. Most gamers won’t mind paying for DLC if they feel like they got their moneys worth in the base game.

Some games take too long to come out of early access or get little to no improvements within a long span of time.

And some games do come out of early access though, and the only problem I have is when the game does come out, but it still feels like it’s early access because it got under delivered in quality.

Some games are just too grindy. I play games to enjoy them and when a game has too many grindy tasks it makes the game feel cheap and boring.

It can be tedious to spend days grinding to unlock something. I want actual game play, not the same tasks repeated over and over again.

A great game needs to have balance in not only the tasks you do in the game, but balance in characters and tools too. Some things are just too powerful and need to be nerfed.

In other cases things can be too under powered too and need a proper buff to make the game more balanced.

While there are a lot of games that under deliver, there are still great games out there made by amazing developers.

I don’t think every game is bad, but I’ve noticed a trend that is slowly, but surely creeping into parts of the gaming industry and it totally ruins the games that are being created.

When it comes to bad games, I’m sick of seeing the same carelessly done, neglected, buggy, piles of disappointment they were created to be. If you can make a trailer look good, then at least make the game match the expectations of the trailer.

Stop trying to scrape every last penny from players, reach out to your fellow customers and give them what they want. Make the player base happy. If you just sit back and ignore your player base they aren’t going to appreciate it, at all.

Be realistic with your game, and do whatever you can to make it worthwhile. These issues shouldn’t be happening and can be avoided, so do something about it!

Anyways, I think that’s all I got to say for now. If you disagree with me or just want to let me know what you think, you can go ahead and do so within the comments below.

Thank you for your time and happy gaming!

geniusstop.com is a participant in the Amazon Services LLC Associates Program, an affiliate advertising program designed to provide a means for sites to earn advertising fees by advertising and linking to Amazon properties including, but not limited to, amazon.com. For more information see our Affiliate Disclosure.

geniusstop.com also participates in affiliate programs with Best Buy, and NordVPN. geniusstop.com is compensated for referring traffic and business to these companies. Things like e-book bundles, e-courses, and online packages are usually affiliate links, as well. For more information see our Affiliate Disclosure.